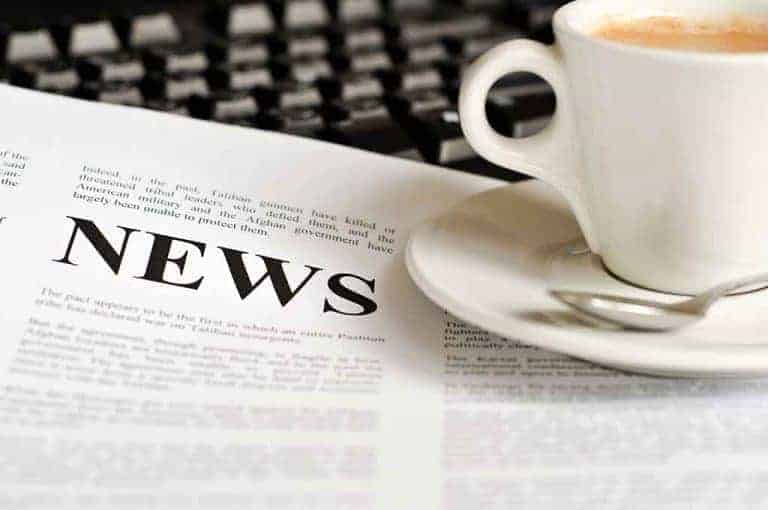 We realize this is mostly a symbolic gesture, but we'd like to acknowledge Judy as a staunch supporter of Constitutional rights; first here as a Connecticut resident and now in her current home state of New Hampshire. Wherever she may be, Judy can always be counted on to tirelessly defend the rights of her fellow citizens. We've missed the Aron family terribly at CCDL meetings and events, and especially at the Capitol, but our loss has been New Hampshire's gain. We're proud that Judy, like so many other CCDL members before her, is taking the fight to the next level by running for office. While we can't vote for her, we can still help her campaign. I'm sure even a few dollars would help with yard signs and handouts. We're told her anti-gun opponent has already raised more than twice the money Judy's campaign has. Let's change that.
http://aron4nh.com/donate/