CCDL has changed its process for rating candidates. In the past, a candidate would only be endorsed or not.  This year we have implemented a 5 tier rating system.  Candidates are rated based solely on their Second Amendment stance by either voting record or questionnaire response. 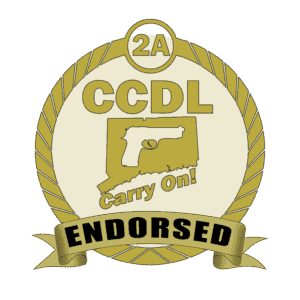 Endorsed: Highest rating and reserved for candidates that have already served in the state legislature and have a voting record demonstrating a staunch support of the Second Amendment. 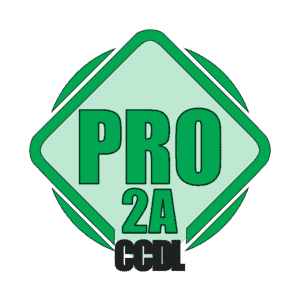 Pro 2A:  Candidates that have demonstrated a voting record that support the Second Amendment the majority of the time or scored high on their questionnaire response. 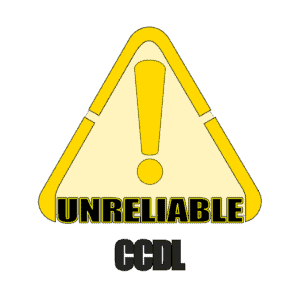 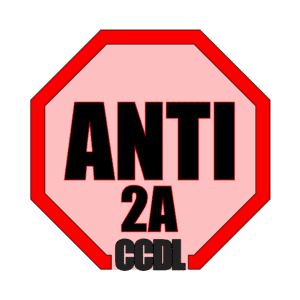 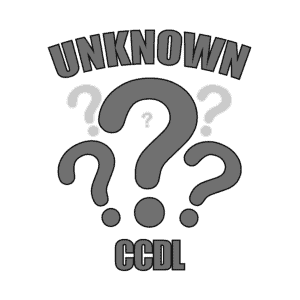 Unknown:  A candidate that has no voting record and did not respond to our questionnaire.

We are asking our members to support Endorsed and Pro-2A candidates.  Ways to support a candidate include volunteering on a campaign, donate to the campaign, register to vote, and of course vote for them.  A great way to learn more about helping a campaign is to contact our  Outreach Team.  To find which districts you live in visit the CGA website.